Bruno Thivoyon is Chief Executive Officer of Groupe Beneteau.
Previously he was Deputy CEO in charge of Finance, Legal and IT Systems from January 1 to June 17, 2022. He joined Groupe Beneteau in January 2020 as Group Chief Financial Officer.
Bruno Thivoyon began his career in 1998 with Valeo, after graduating in both industrial systems engineering and from IAE management school. Over 22 years, he held several finance positions, at its headquarters then in various business units. From 2012, he was Vice-President Finance for its Visibility business group, specialized in developing and producing lighting and wiper solutions for auto manufacturers, then from 2018, he was Vice-President International Development and Strategic Partnerships. He was notably involved in three acquisitions in Europe, North America and Japan, as well as their integrations, and was a director of Ichikoh, a company listed in Japan. 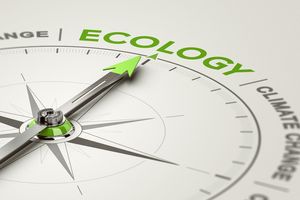 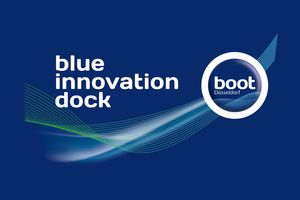